Tanzanite - Class of mineral: Silicates. The other name of the mineral - blue zoisite. The blue and purple colors are determined by the impurities of ions of chromium and vanadium. The crystals - transparent. The luster - glassy. Hardness-6.5-7.0 on the Mohs scale, density-3.1-3.5 G/CC, perfect cleavage.


Tanzanite is a natural stone, as the neon variety of paraiba tourmaline, it's one of the youngest representatives of gemstones on the jewellery market. Of course, it's not wrapped in plume of myths, legends, and miraculous properties attributed to it as it happens in case of its' "elder fellows". However, these blue-purple stones, found at the bottom of Mount Kilimanjaro in the African Tanzania, have already captured a solid market share during the years since its first discovery. In this fact not the last role (and even the first one) plays the American luxe company Tiffany & Co.

The history of origin of the tanzanite and its name 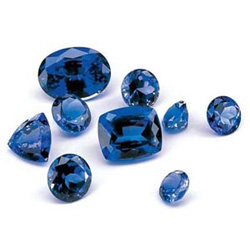 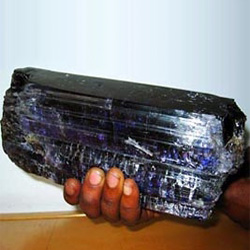 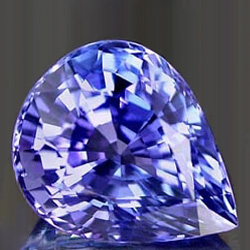 Even the very name of the tanzanite was given by the vice president of that company, Henry Platt. Since the early 1980s, Tiffany has hurled all efforts, using marketing "weapons" into occupying a market share of the jewels for its child. Now Tiffany is no longer a significant player in the tanzanite jewelry market. But about this later. Tanzanite was discovered in the summer of 1967 by the Portuguese prospector Manuel de Souza, who was searching for the rubies in these places with members of the Maasai community (meaning he was not looking for Maasai members, but for rubies with Masai people).

At first, he took the founded stone for the sapphire. But the stone was too soft for the minerals of the corundum group (for this reason, the tanzanite jewelry is poorly resist to thermal and ultrasonic cleansing).

Laboratory’s test showed that the stone was a trichroic variety of zoisite. Another name is zaulpit, according to the place of its first discovery. In untreated form, it emits three different colors of the spectrum for each crystallographic axis: Blue, purple and maroon. Chemically, these are calcium and aluminium silicates of the epidote group. The green, as well as the pink variety of zoisite - tulit - is mined here earlier. Interesting fact that for the 40 years since the discovery of tanzanite, no additional deposits have been found. And the chances of such discovery are assessed by geologists as "extremely small".

There are tanzanites of other non-blue-purple colors: Yellow, green, brown. Stones of deep blue color are mainly heated crystals that are subjected to this procedure to improve the color and eliminate the yellow and brown shades.

De Souza quickly registered several sites for exploitation of tanzanite deposits. He took as his partners several fellows, the same adventure-seekers like him. Soon, this area near the mining town of Arusha was covered by a network of mines, more precisely little mines. As the founded mines did not exceed the football field by their size. And the entire territory of the current tanzanite’s mining has a length of about 6 kilometers.

As in many of these cases, the «love boat" of partners crashed against daily graft. Control over a bunch of small areas of tanzanite’s mining has become more complicated. About 80% of the gemstones have been stolen and sold by dishonest employees. And it’s a big loss of money, given the fact that since opening deposit in 1971 it was mined about 2 million carats of tanzanite. De Souza tried to attract local influential miners to manage mines, but eventually it ended with squabbles in court and a long process of parceling of land after that. 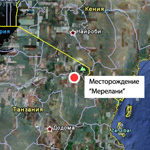 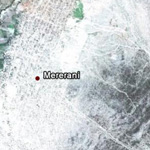 At the beginning of the seventies, the mines fell into the hands of Tanzanian Gemstone Industries, a state-owned Tanzanian corporation controlled by the government. By the end of the Seventies, Tiffany actually lost its role of a significant player in the tanzanite market. Not the last reason for this was an extremely unstable supply of untreated tanzanites.

Later on, this region of mining precious stones passed under control of various government and semi-bandit groups fighting among each other (both groups had absolutely identical methods of working with people). According to some estimates, some 30,000 people were involved in the illegal mining of tanzanite during this period. This continued until the early 1990s, when Tanzanian government finally regained control of this region. Since then, several large and many small licenses for the extraction of tanzanite have been issued.

Now the largest license for mining the mineral is owned by TanzaniteOne. The leading company in the extraction of tanzanite. It owns the largest (2 km) mining site, which is approximately 1/3 of total territory of deposits of Merelani hills. Tanzaniteone controls about 60% of the untreated tanzanite supply market. In addition to supplying its own stones, the company Buys and sells many small miners in the market tanzanite stone. The approximate stock of tanzanite on the company's section is 63-83 million carats. In the current prices of rough stones, this gives an approximate output of 756-996 million dollars. Interesting fact: A ton of processed ore which containes tanzanites produces approximately 77 carats of mineral.

The company is selling mainly uncut stones through the system of sightholders (by type of diamond trading). The total trade market of tanzanite is estimated at about 80 million dollars, and the sale of Tanzanite gems is 700 million. And the market is constantly growing. Given that tanzanite is much more rare stone than a diamond, I'd rather invest in tanzanites than in diamonds. Moreover, according to the estimates of tanzanite miners, its reserves will last about 25 years of active development. And synthetic analogues of natural tanzanite have not been created yet.

Tanzanite and its market price


In the following table, I will illustrate the price dependence on carat weight and the quality of the tanzanite. Color saturation also plays a big part in calculating the price. You understand that without me. Actually, here's the price: 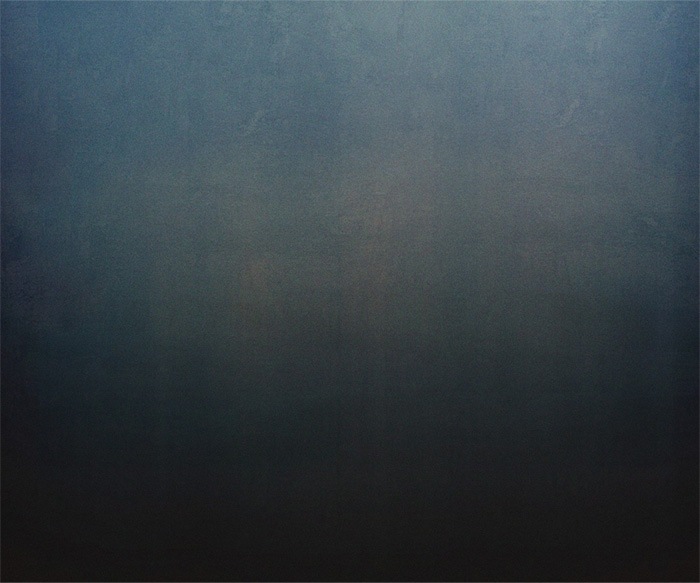